Workshop Clown Masterclass with Lee Delong for advanced and professionals in Berlin from 02.10. to 08.10.2017 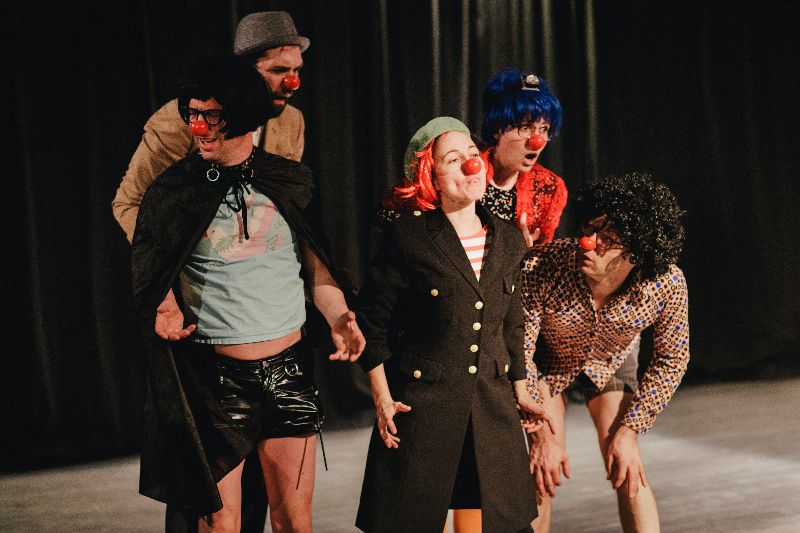 7 days, public presentation of the work before a live audience, max. 12 participants. The workshop is in English. The presentation will be with live music.
For inscription please write your experience as clown and on stage and the teacher you studied with.
Please see conditions for cancellation.

Clown is the most authentic of all the theatre styles. Since the Clown is really the actor himself, there are no masks to hide behind and no lies can be told. There are no tricks in the bag upon which the actor can rely. He is himself, naked, except for his exploded persona, the Clown.

The work is incredibly authentic since each Clown is born of the individual actor and like snowflakes, no two are alike; even though in watching them, we can identify types of people, perhaps almost archetypes.
Clown is the search for what is human. It is the search for the artist’s self, the very material that the artist uses as an actor-even though in Clowning, there is no acting. The opposite of tragedy, the Clown lives in a human world and can stretch no further than melodrama. Though great Clowns can be found in Shakespeare, his is not Clown Theatre.
Getting in touch with this naivety, this basic honesty, is essential to all actors. Losing the fear of being ridiculous is a great step for an actor to take and his work is enriched by that step forever afterwards. Since the Clown has no past and no future, he exists only in THE MOMENT, which is a basic principle of all good acting skills. Every acting method boils down to this, from Stanislavski to Sanford Meisner, all methods depend on being in the moment. The Clown does not even exist outside that tiniest of time frames. Discovering the style of the Clown will enrich all of the actor’s stylistic work, from tragedy to absurd.
Through a series of specific, progressive exercises, the actor is challenged to dig more and more deeply into himself to discover his clown. The exercise work is solo in the beginning, and then as certain skills are acquired, duos, trios and even more become possible. I don’t create the Clown, I guide the actor to find it.

The workshop is finalized by a public presentation, which allows the new Clown to put his techniques to use, immediately after having learned them, before a live public. This presentation is in fact a part of the learning process since the Clown only exists when he is before the public eye.
The public laughs at the Clown because, in him, they recognize themselves, but are superior to him and so they can laugh. The Clown’s red nose, the tiniest mask in the world, allows a distancing to take place. For the actor, the nose protects against any psychological attachments to his own emotions or the public’s reactions; and for the public, the mask allows each individual to look at himself with harmless derision.
There are many great actors who are not Clowns but there are no great Clowns who are not great actors.
Lee Delong

Lee Delong is an American/French actress who has been living in France and working in Europe and elsewhere for the past 30 years. Her training includes both a formal education at West Virginia University’s Theatre Department and broader studies at Ecole Jacques Lecoq in Paris and at the Bouffes du Nord with Peter Brook.

Lee also writes, directs and teaches, and has given countless workshops for acting students and for professional actors. Lee was acting coach on Jamila Zbanic’s movie, On the Path and was Assistant Director/Choreographer/Director, Creator of background scenes/Lyricist on Jasmila’s new film, Love Island. She also played a small role.

For her one-woman show, A Woman Alone, by Dario Fo and Franca Rame, Lee was awarded the 'Best Actress' and the 'Public Choice' awards at MESS International Theatre Festival, 2007, in Sarajevo. A Woman Alone was also awarded the Mravac award in Mostar, Bosnia in 2009 for mastery in acting. This performance was originally created at the Theatre du Chaudron, la Cartoucherie, Paris, in 2003 under the direction of Bob Meyer.

Lee is often seen on the mythic stage, Théâtre du Châtelet in Paris, where she has worked under the direction of Emilio Sagi and Robert Carsen.

On the silver screen, Lee has worked under many directors including Cedric Klapisch, Luc Béraud, Fabrice Cazaneuve, Julie Delpy, Luc Besson …
For Besson, Lee played Mrs. Kerman in Arthur and the Invisibles and The Revenge of Malthazar where she had the honor to share the screen with Mia Farrow. Lee also shared the screen with Jean Reno in his tv series, Jo Legrand. Lee recently walked the steps of the red carpet at Cannes to preview her new vehicle, Kickback, which is the first French e-Cinéma film, available on kickback-lefilm.com. Lee plays the main role. 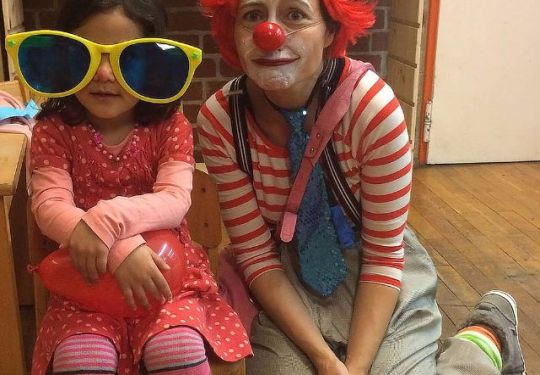 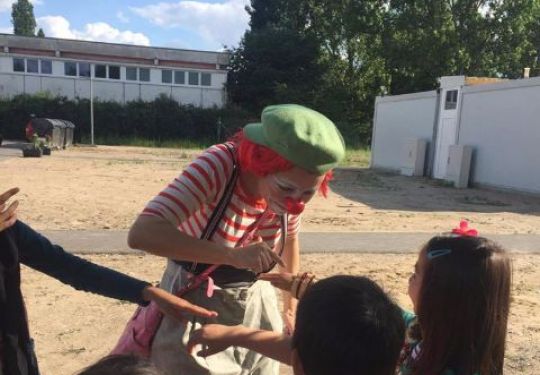 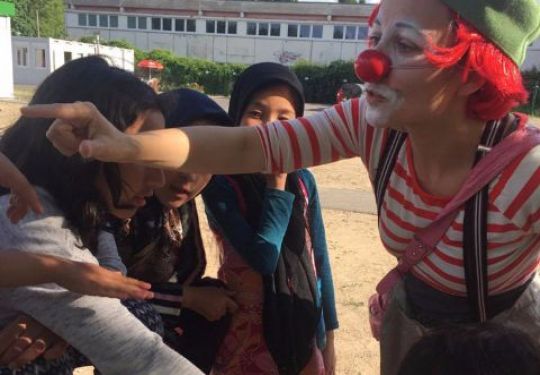 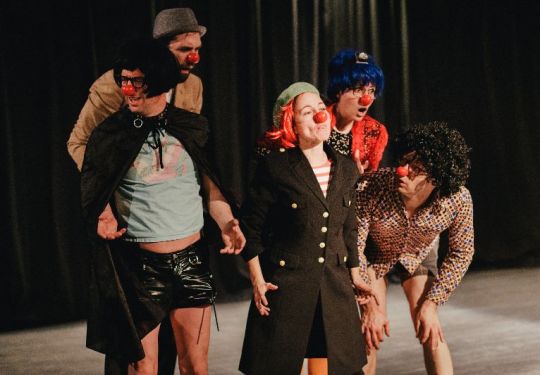 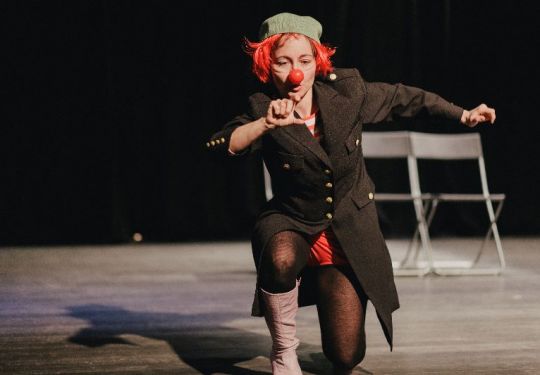 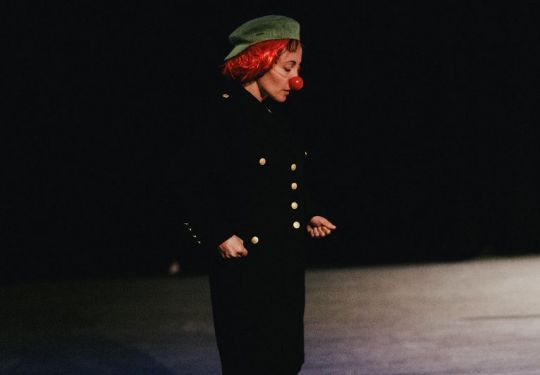 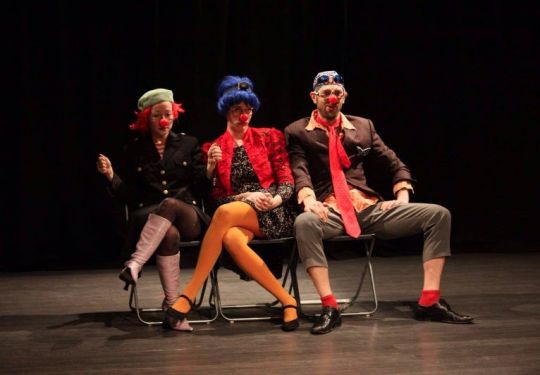 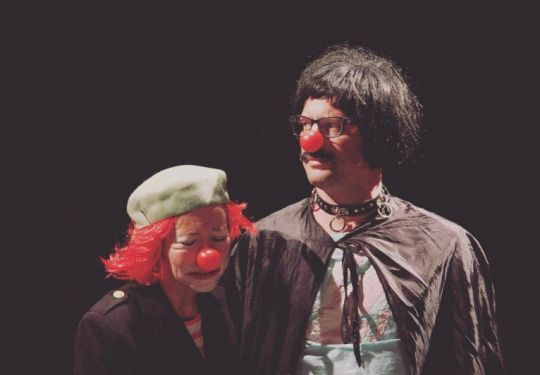 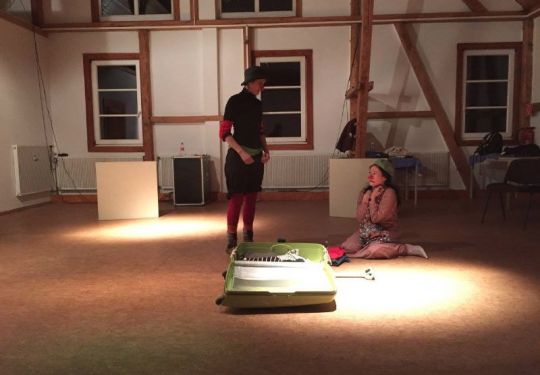 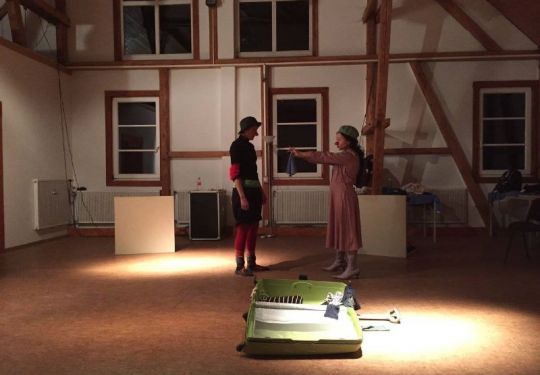 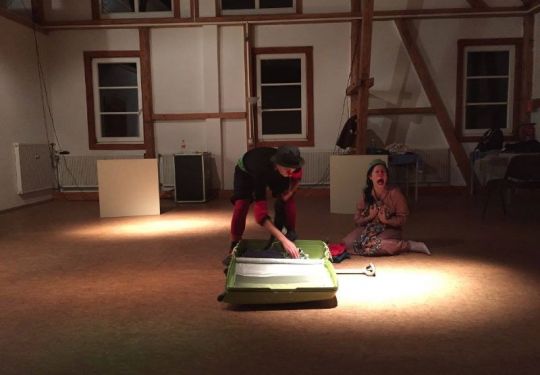 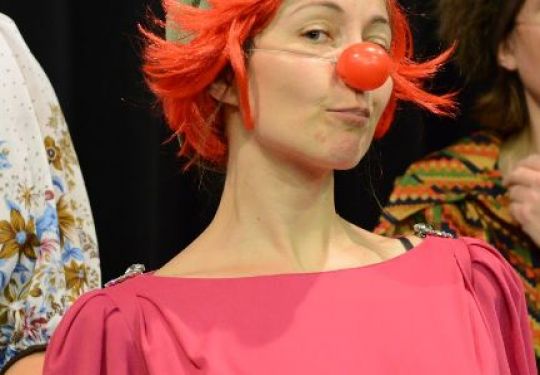 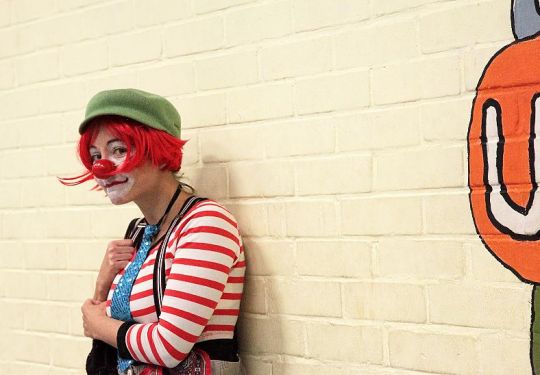